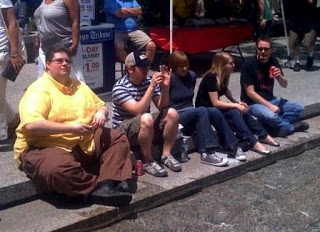 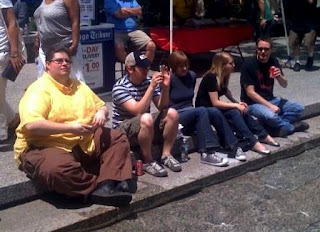 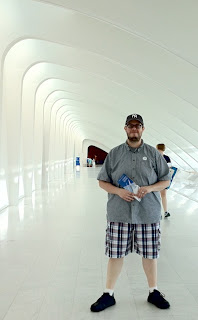 Jough recently reflected on his four years of “clean livin'”. He made the decision to lose weight four years ago when he weighed 451 pounds. He has successfully lost 163 pounds since then, although there have been many plateaus along the way. He’s now at 287 pounds, and would like to ideally reach 200.

He’s lost the weight so far by aiming to stick to a 2000 calories a day diet and by exercising regularly. He does two miles on his treadmill most mornings. Check out his wonderful blog at Clean Livin’. 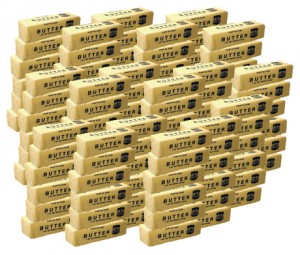 When Jough lost his first 50 pounds in 12 weeks, he posted this pic on his blog. It’s 26 pounds of 1-pound slabs of butter. It was unbelievable to him that he could lose ’50 pounds of butter’ in such a short time.

Check out his milestone blog post about his journey so far. 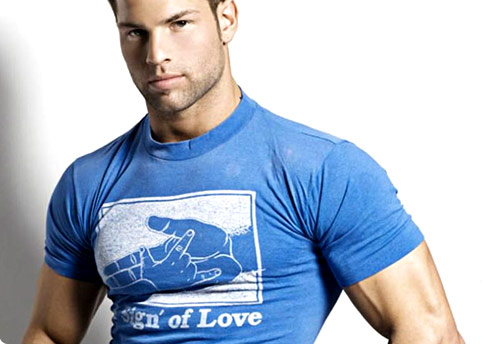 Are there any vegetables that burn belly fat? The importance of consuming fruit and vegetables daily for their health benefits ...

Very low calorie diets or VLCDs are diets that restrict daily food intake to 1000 calories or less.  This is ...